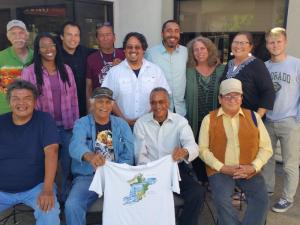 The Red Thunder Oral History Project grew out of a collaboration between Red Thunder activists and researchers at the University of Michigan in Ann Arbor in November of 2013. The project was formally launched in the Big Warm community at Fort Belknap in Montana in July of 2016. It brings together the original Red Thunder organizers, a Fort Belknap Tribal Council member and activist from the period, relatives of activists and of spiritual adviser Robert Gopher, historians, environmental studies scholars, and religious studies scholars from the University of Michigan, the University of Montana, and Michigan State University, and their families to share memories and information about relationships with the land at Fort Belknap, mining in the mountains there, and the fight against mining. 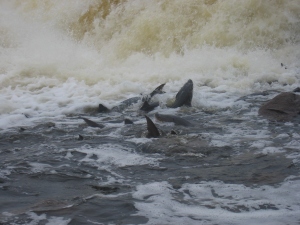 Over more than a quarter century working on Menominee tribal history projects, David has developed a strong relationship with the Menominee Historic Preservation Department. He has conducted historical research for the tribe in its efforts to protect the Wolf River, to reintroduce sturgeon to tribal waters, and to document their southern aboriginal territories. 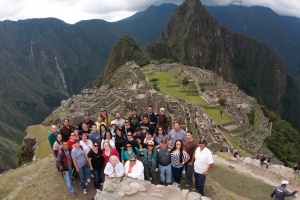 Since 1993, David has worked as an advisor and faculty member to the premiere American Indian leadership program in the United States, the Americans for Indian Opportunity Ambassador Program. He played a key role in developing the program’s curriculum and continues to work with the amazing Native leaders that have been part of the program over the years. 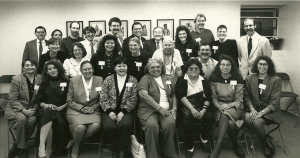 After working in the Chicago American Indian community for more than a decade, David continued to write about it. He has returned several times to share his historical research with community members, including at this event with Rosalyn LaPier, his co-author of City Indian.